“She gets to go out for lunch with her friends! How come I can’t go?”, “You love her more than me!”, “I wish I were an only child.” If these are the lines you get to hear from your children every now and then, you are facing something very common known as sibling rivalry. It’s quite normal for children living under the same roof and sharing the same parents to have conflicts with one another. Even though siblings can be the best of friends, it’s golden to find a child who gets along perfectly with all the siblings.

Sibling rivalry is a normal part of growing up but it can get stressful for parents at times. These issues generally begin after the birth of the second child. The key to reducing disputes is to know when to intervene and when to let your kids solve their problems on their own. There’s actually an up-side in having more than one child. Solving these problems with their siblings, helps them develop essential skills such as cooperation and the ability to see the perspective of others. It is important to understand what the root of the conflicts are since young children aren’t very logical humans beings. They can take the smallest issues and turn them into raging battles which may ultimately spoil sibling relations. Kids are always competing for their parents’ attention, love and respect. When a baby is born in the family, the other child finds it difficult to accept the fact that she is going to lose her position as the center of attention. Sometimes parents need to pay a little extra attention to a child who might be sick or have special needs because of a learning disability. In that case, the other child might act out or misbehave to get your attention if she feels ignored. Sibling fights can be caused by a lot of other factors such as distinctive personalities or having problems with sharing their things. Differences in character, age and gender can lead to clashes between siblings which can ultimately lead to a fight. For young children, handing over a toy or some other special item can be difficult, and most of them have to since a lot of families don’t have infinite resources. They tend to bring up the matter of fairness and equality, not being reasonable enough to judge the circumstances. According to the younger kid it is unfair that her elder sibling gets to go for a movie with her friends whereas the elder sibling gets upset over the fact that she has to stay at home and babysit the younger one instead of going out with her friends. Such feelings of unfair treatment and envy can lead to resentment amongst them. But it is not possible to create a factor like equality between them. It is assured that an older kid will get to do some things that the younger one can’t.

One should avoid getting in between the arguments unless there is some kind of danger to either of the kids. Getting in between the matter might make them feel that you’re favoring one of them over the other and it will also prevent them from learning how to handle conflict. If the fight escalates to a point where you cannot stay out of it, it is necessary to separate the kids and let them cool down alone. It is also important to teach them how to negotiate and compromise because they might fight over wanting to watch their own favorite show or playing the same video game. One way to sort that out would be to set a daily schedule around all activities for each child. Teaching them to follow the rules you establish can help in many ways. For instance, telling them that if they indulge in hitting or name-calling, they won’t be allowed to go out and play that day. Having a say in the decision-making will make them feel that they have a little control over their lives and when they do follow your rules, be sure to praise them for it. You should not play favorites or make comparisons between the children. It is of significant importance that you let each child be who they are and don’t try to mould one child according to the other. Chalk out some time once a week to have a family meeting and discuss everyone’s issues on an individual basis.

Not getting enough attention from parents is one of the reasons why siblings resent each other. So make sure to take out a little time to spend with each child separately. It will really make your child feel special. If you see your children indulging in physical violence and your intervention isn’t enough, it’s best to seek professional help sooner than later. Be sure to set a good example in front of them. If they see you shouting and arguing regularly, they will tend to form the same habits. If they see you taking care of sibling rivalry with impartiality and fair-mindedness, it will be of great value to them once they become parents. 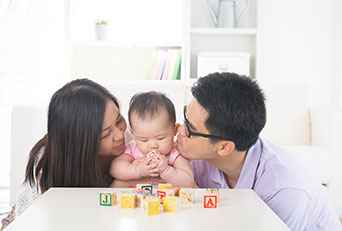 Right Routine For Kids During Holidays

Until the age of three, my son was still not settling in any particular pattern or a daily routine. 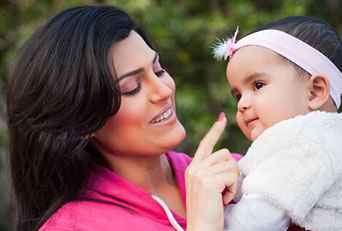 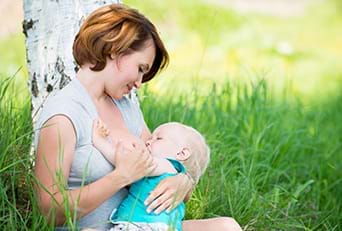 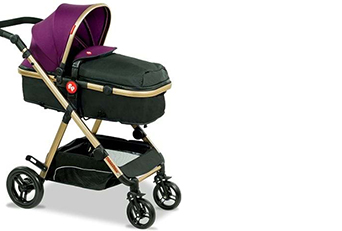 With your baby’s development, their travel system and learning devices also change. Strollers are ba 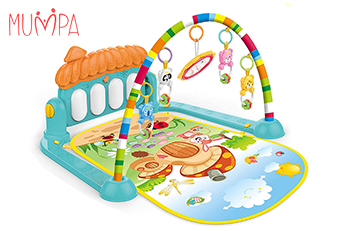 What is a Baby Gym

A baby gym is a type of plastic or wood based toy that is shaped like an arch, and helps to create a 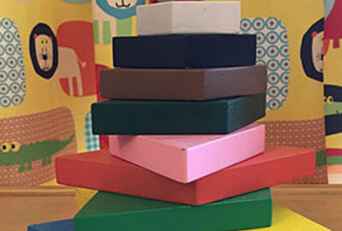 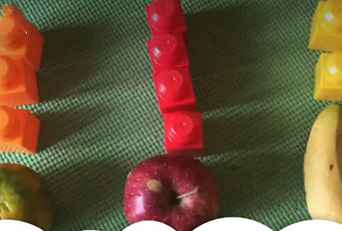 Here is a fun way to help your child understand that life is full of colours! What you need for this