Fingers to Spoon- Learning to Use Spoon

Like Aladdin’s treasured lamp, my baby discovered the ‘spoon’ in my hand one fine day, although he had been eating from it every single day! The independent thinker suddenly made a decision – he was a big boy and definitely not going to be ‘spoon-fed’ by his mom anymore. I just managed to grab the soup bowl in time before he spilt it all while experimenting with the spoon he had just snatched from my hand. Impulsively I snatched it back. Not the best thing to do. He was furious and stubbornness dripped from his face as he refused to take another bite till I let him play with the spoon. Torn between the mess I knew he would make and the idea of him being an independent eater, I suddenly found myself scratching the creative segment of my grey cells.

**Shopping**; and hence we began with my favorite part. I found him a pack of new first timer spoons, vacuum base bowls/plates and many other ‘futile’ items. I soon realized that the vacuum bowls were a big distraction; he spent a focused hour on releasing the vacuum. So I had to move back to normal boring bowls. The spoons were a better purchase, or rather thankfully one of them was. With a shorter gripping handle and flatter scoop area my baby was able to enjoy his spoonful.

**Gooey meal works**; even though it doesn’t sound yummy. Sticky rice, thick yogurt and porridge were perfect starters. Even though he didn’t know how to scoop the meal, he could still dip the spoon and lick all that came out sticking to it.

Mess is good. This became my new moto if I had to join his journey from fingers to spoons. He made a huge mess in the excitement. He used both hands, held the spoon from the other end and spilt the contents of the bowl on the floor. Not one part of his body was deprived of this delicious mealtime fun. But as they say – you learn right only if you mess up a few times!

**Mealtime is game time**; and the baby didn’t even realize he was learning. Every time I tried to hold his hand to show him how ‘scoop and eat’ works, he would pull back in irritation. I had to make it interesting else we were never going to graduate from this mess. I initiated his sand play time; it was easier to teach him to scoop and drop with his bigger sand tools and unlimited plate area of the sand park. At times, he just played with an empty bowl and spoon just to enjoy the concept altogether. Our special mealtime play included ‘share and eat’ where he would feed me a few times in between, just so that he can catch the perfect technique with a little guidance.

With the stage set all I had to do was sit back and relax; the pro was busy with his spoon and bowl! 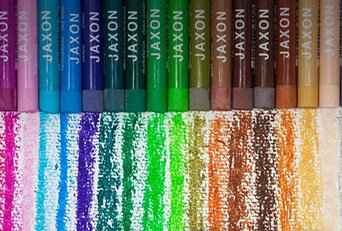 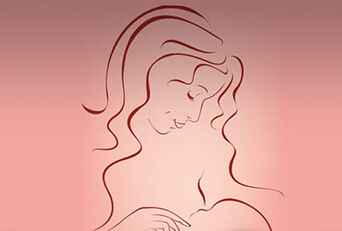 Breastfeeding Basics I was a breastfeeding mom. I belong to the old school of thought (actually not 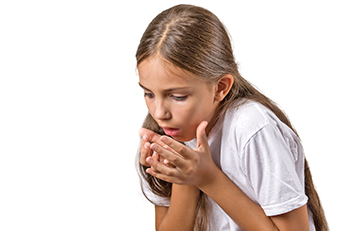 Since food poisoning is the most common form of infection in children, it is definitely a cause of c 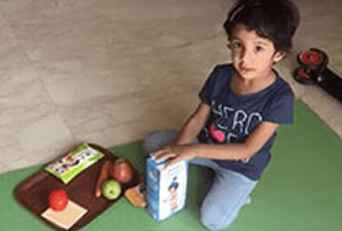 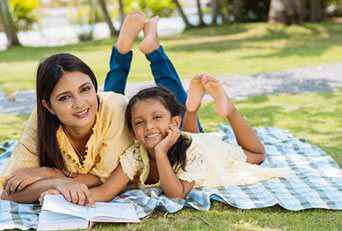 5 C’s to Crack the Nursery Interview

My mother deliberately wore a colourful sari on the day of our nursery interview.... 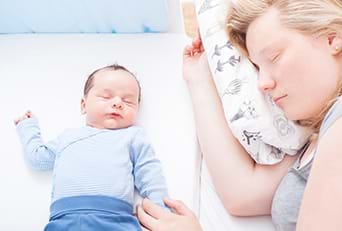 When a child is born, they follows their own sleeping cycle. However, as they grow up, they graduall