If Playing be the food of life, play on!

Children pass through different stages of play during growing up, including solitary play, parallel play, associative play and then finally group play.

By the time they’re 2 or 3 years old, they become curious about their environment and the people in it. At this stage cognitive development starts taking place and kids are able to form judgements regarding who they’re familiar with and with whom they’re not. Children prefer playing alongside other children their own age but with minimum interaction, this stage of playing is called parallel play.

According to research, kids do want to socialize and parents just need to be aware of some signs like pointing and squealing on seeing another child.

Research states that parallel play is a child’s way to cope until she feels comfortable enough to have social interactions with other familiar kids. Parallel play or solitary play is a stage toddlers pass through to learn interactive behavior and symbolic communication.

Children learn and gain experience about their world simply by playing. So, let your child, play on! 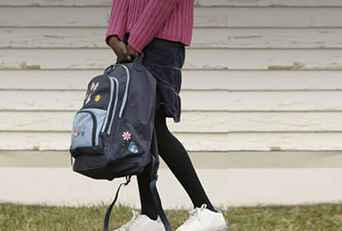 My son was always a shy child. I remember taking him to visit his friends where he would sit stuck w 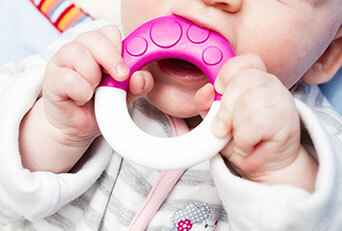 How cute babies look when they sprout their first teeth. But teething is a long and a painful proces 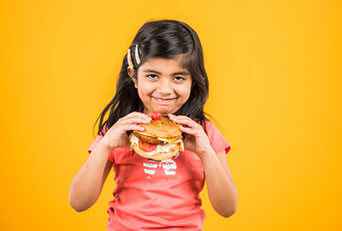 Binge Eaters & How to Handle Them

*Paused in growing up but still “growing out”?* Are you buying clothes that are way above the age le 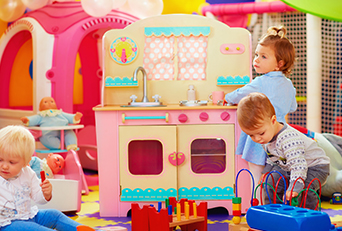 What is the Right Age to Put Your Child in Play School?

Starting play school for kids is a new phase in their life. It is a very important step on the part 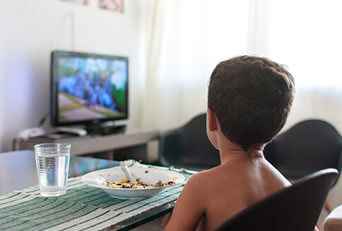 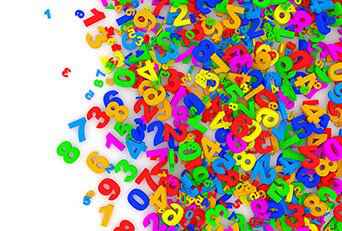